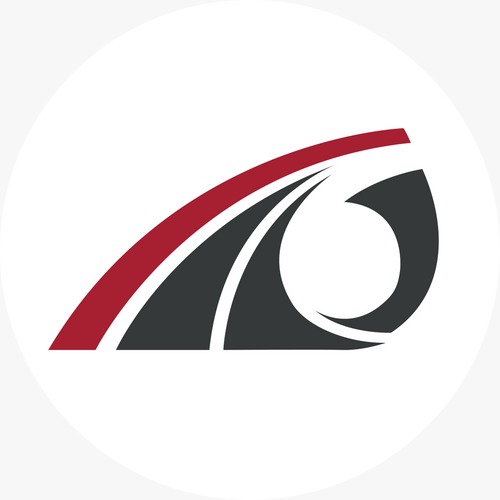 The Board of Directors of the joint venture between Oman Rail, the Sultanate’s national developer and operator of railway networks, and Etihad Rail, the developer and operator of the UAE National Rail Network, held its inaugural meeting. This came two days after the two entities signed an agreement to establish the company, on the sidelines of the UAE President His Highness Sheikh Mohammed bin Zayed Al Nahyan’s visit to Oman.

The Board members lauded the wise leadership of the two countries for their unwavering support and strategic vision towards enhancing cooperation and joint action amongst both countries across various fields. They also praised the leadership’s guidance and direction towards the establishment of this joint venture to build and operate a railway network connecting Sohar Port with the UAE National Rail Network, as this major joint venture is an extension of the longstanding collaboration of the Sultanate of Oman and the UAE, who both seek to create new prospects in the infrastructure, transport, and logistics industries by connecting the two countries via rail.

During its inaugural meeting, the Board discussed plans for implementing the project, including technical studies and architectural design, as well as environmental studies for routes, the business model and the commercial affairs of the joint company.

The Board also emphasised the importance of employing best practices in terms of the institutional framework of the company, its governance and management systems, to enable it to fulfill its tasks and achieve its objectives seamlessly, and asserted its commitment to adopting the highest global standards for security, safety, and sustainability throughout the development of the network, which will extend for 303 kilometers, to provide safe and fast passenger transport and freight services.The network will contribute to the growth the two countries’ national economies, and will improve the efficiency of supply chains whilst facilitating cross-border trade by linking commercial ports to the railway network.

During the meeting, the Board also appointed Eng. Ahmed Al Musawa Al Hashemi as CEO of the company, and Eng. Mohammed bin Zahran Al Mahrouqi as Deputy CEO.

His Excellency Suhail bin Mohammed Faraj Faris Al Mazrouei, UAE Minister of Energy and Infrastructure, said that establishing the joint company is in line with the wise leadership’s directives for achieving sustainable development by elevating the transport and infrastructure sectors to higher levels, whilst supporting economic and commercial growth. He said that the joint railway network will advance the land transport system between the two countries in line with the best-in-class criteria and standards, providing safe, reliable, and sustainable transportation, which in turn, will further facilitate connectivity between industrial and commercial centers, and  cement the longstanding social cohesion between the peoples of the two countries.

His Excellency Eng. Saeed bin Hamoud bin Saeed Al Maawali, Minister of Transport, Communications andInformation Technology in the Sultanate of Oman, said: “This strategic initiative to develop a railway network between the Sultanate of Oman and theUAE will cement our strong brotherly ties, building on the deep-rooted relationship between both countries, and will also reflect our joint efforts in achieving social and economic integration. Through this partnership and the logistical progress it will bring about, various economic and trade activities will reap a number of benefits, creating new opportunities and providing high-quality transport solutions that will contribute to establishing a connection between Sohar and the Omani free zone, with vital economic and industrial zones in the UAE.”

The joint venture between OmanRail and Etihad Rail, which will hold an overall investment power of USD 3billion, was established to design, develop, and operate a railway network connecting Sohar Port to the UAE National Rail Network.