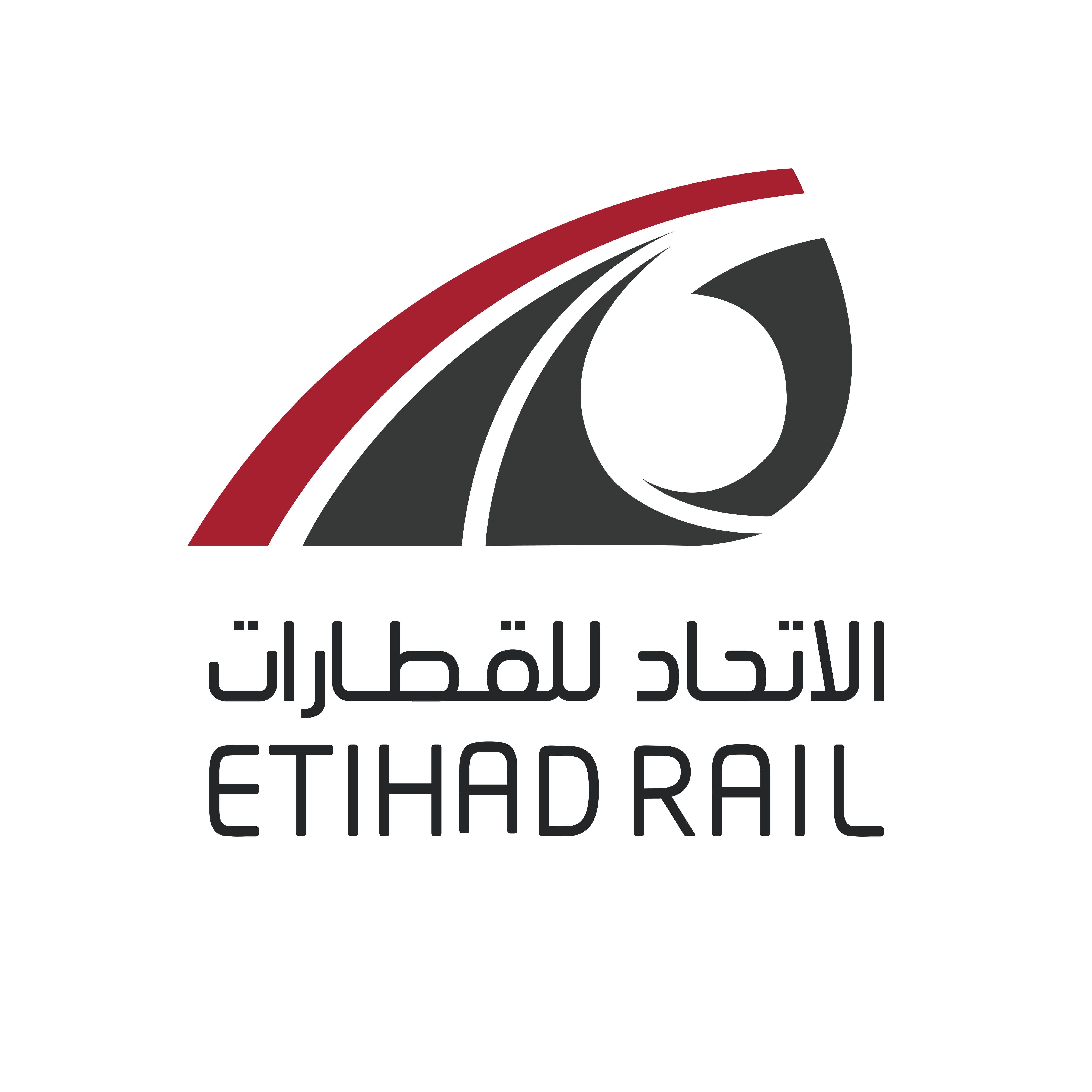 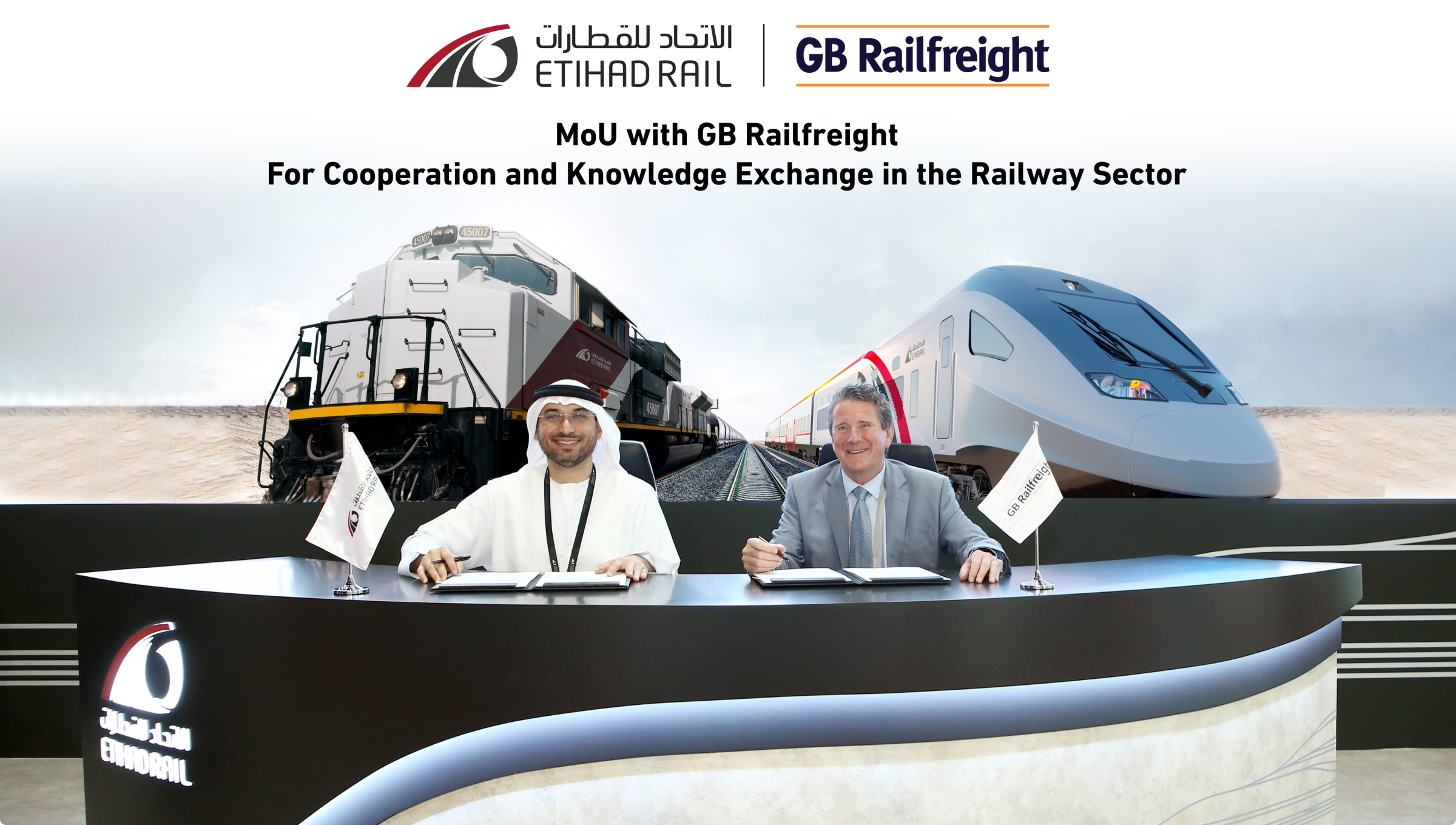 The MoUs were signed during the second day of Middle East Rail 2022, which is hosted by Etihad Rail and held under the patronage of His Highness Sheikh Mansour bin Zayed Al Nahyan, Deputy Prime Minister of the United Arab Emirates and Minister of Presidential Affairs, and in partnership with the Ministry of Energy and Infrastructure and the Department of Culture and Tourism – Abu Dhabi. The two-day event is being held at the Abu Dhabi National Exhibitions Centre (ADNEC).

Spain’s national railway operator, Renfe, a leader in rail transport for passengers and goods, operates the largest high-speed rail network in Europe and the second largest in the world. It operates about 5,000 trains per day, and transports more than 500 million passengers per year. High Speed ​​1 is a British company that operates high-speed passenger trains in the UK and has the concession to own, operate and maintain the UK’s only high-speed railway. In addition, Railfreight is the third largest rail freight company in the UK, and one of the fastest-growing companies in the railway sector, moving 22% of the UK’s rail freight.

His Excellency Shadi Malak, CEO of Etihad Rail, said: “Etihad Rail is committed to achieving the goals of the National Railways Programme and completing the Etihad Rail project on schedule. We are constantly working to sign agreements and build partnerships to improve the effectiveness and efficiency of the National Rail Network, as part of Etihad Rail’s diligent efforts for bolstering cooperation and exchanging expertise with some of the global leaders in the railway network, to provide the best world-class services.”

The MoUs centre on exchanging knowledge, expertise, and the best practices in the railway sector, rail maintenance, and managing technical development such as the planning, design, development, and commissioning.

Etihad Rail is hosting the 16th edition of Middle East Rail, which is being held in Abu Dhabi for the first time. Middle East Rail is the largest transport event in the Middle East, North Africa and South Asia, will bring together leaders of the entire transportation community, forward-thinking senior executives, key decision makers, and government representatives to convene, discuss the most pressing topics in the global railway and transportation sector, and highlight the latest innovations in the industry.

The event brings together more than 600 VIPs, government officials, transport and infrastructure industry experts from the Gulf Cooperation Council (GCC), as well as 6000 attendees, more than 200 speakers, and more than 250 exhibitors.