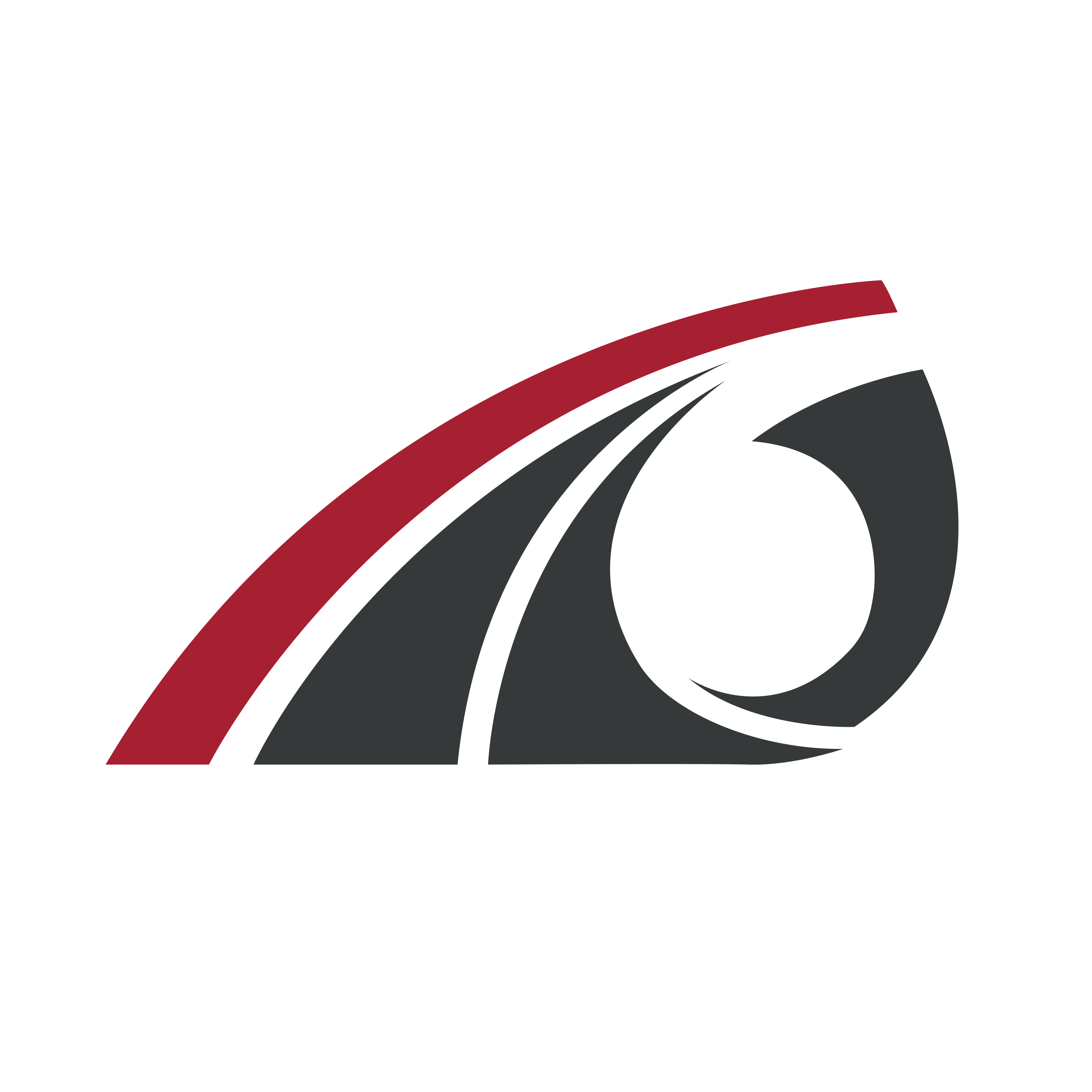 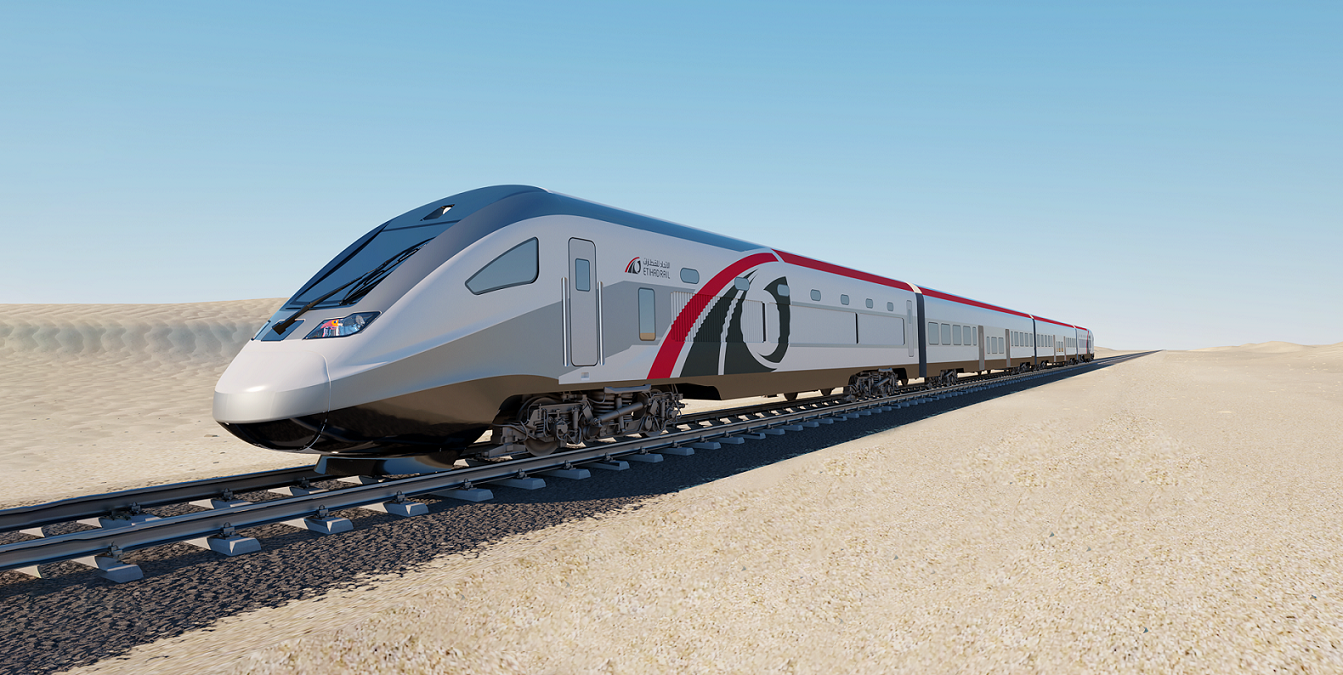 His Highness Sheikh Theyab bin Mohamed bin Zayed Al Nahyan, Chairman of the Abu Dhabi Crown Prince's Court, and Chairman of Etihad Rail, and His Excellency Sheikh Mohamed Bin Saif Bin Mohamed Al Nahyan, Vice Chairman of FAB’s Board of Directors today witnessed the signing of an agreement between Etihad Rail and First Abu Dhabi Bank (FAB) for financing railway passenger transport services, with a total value of AED 1.990 billion. The agreement comes as part of the UAE National Railways Programme, the largest land transport system of its kind in the UAE, where First Abu Dhabi Bank will be the Certified Lead Arranger for the loan, as part of the agreement.

His Highness Sheikh Theyab bin Mohamed bin Zayed Al Nahyan, Chairman of the Abu Dhabi Crown Prince’s Court and Chairman of Etihad Rail, said: “Through this agreement with First Abu Dhabi Bank, we at Etihad Rail look forward to enhancing cooperation, uniting efforts, and working together towards realising the vision of the UAE in accordance with the goals of the UAE National Railways Programme, which was launched under the Projects of the 50 to establish the basis for a new stage of sustainable economic growth for the country.”

His Excellency Sheikh Mohamed Bin Saif Bin Mohamed Al Nahyan, Vice Chairman of FAB’s Board of Directors, said, “As we look to the next 50 years of our nation’s journey, the UAE continues to lead the region in setting a bold and progressive vision for the future. FAB is integral to that journey and committed to driving economic growth and improving the quality of life for citizens and residents. Through our support for the Etihad Rail project, we are reinforcing the UAE's position as a global and regional transport and logistics hub, leveraging our strategic geographic location to improve and reinforce our links with the rest of the world.”

Etihad Rail’s passenger services will be the first of its kind, connecting the cities and regions of the UAE. The project is one of the three strategic projects of the National Railways Programme, which was launched by the UAE government in December 2021. The Programme forms the largest land transport system in the UAE, which is set outline the future of the railway sector in the coming years, in addition to providing freight rail and integrated transportation services.

Engineer Shadi Malak, CEO of Etihad Rail, commented: "Through this agreement, we will move full steam ahead with our mission to provide passenger railway services, which will bolster public transport system in the UAE and the wider region. Etihad Rail is an essential component of the Gulf Cooperation Council (GCC) rail network, and this agreement brings us one step closer towards realising our strategic goals of strengthening the UAE’s reputation as a regional and global transport hub."

Hana Al Rostamani, Group Chief Executive Officer at First Abu Dhabi Bank, said: “Etihad Rail is proof of the sense of vision and purpose that makes the UAE distinct. By connecting the United Arab Emirates through a fully integrated rail network, Etihad Rail will bring significant economic and social benefits to the businesses and communities it serves, empowering future growth and providing opportunities for all. FAB is proud to support Etihad Rail in fulfilling this important project which will drive forward economic development for our nation.”

Etihad Rail is forging ahead towards completing Stage Two of the UAE National Rail Network. Stage One of the Network has been operational since 2016. The project is progressing at an accelerated pace with 70% of the project being completed in less than 24 months, despite the challenges of the pandemic. Etihad Rail has cooperated with 180 entities and issued more than 40 thousand official papers.

he project involves more than 27,000 experts, specialists, and workers operating at more than 3,000 construction sites across the UAE, putting in 76 million work hours so far using more than 6,000 vehicles and pieces of equipment.

Etihad Rail was established in June 2009 under Federal Law No. 2, with the mandate to manage the development, construction and operation of the UAE’s national freight and passenger railway network. The railway network will link the principal centres of population and industry of the UAE, and will form a vital part of the planned railway network across the GCC.

Etihad Rail has successfully completed Stage One of the network. Stage One is fully operational and was delivered on schedule and within budget. The route spans 264 km, transporting granulated sulphur from sources at Shah and Habshan to the export point at Ruwais.

Stage Two links the United Arab Emirates and Saudi Arabia from Fujairah Port to Ghuweifat through Mussafah, Khalifa Port and Jebel Ali Port. Built to international standards, Etihad Rail’s state-of-the-art network will span approximately 1,200 km, acting as a catalyst for economic growth and sustained social development. Upon completion, the railway will redefine logistics and mobility in the region, providing a modern, safe, efficient and sustainable mode of transport that will connect all regions of the UAE to its neighbouring GCC countries.

FAB is the UAE’s largest bank and one of the world’s largest and safest financial institutions. FAB’s vision is to create value for its employees, customers, shareholders and communities to grow stronger through differentiation, agility and innovation.

Headquartered in Abu Dhabi, the bank’s international network spans five continents, providing global relationships, expertise and financial strength to support local, regional and international businesses seeking to do business at home and abroad. FAB is a trusted adviser and regional partner to major institutions, emerging companies and individuals seeking to do business in the UAE, the MENA region and beyond. As an engine of growth for the region, it helps customers to thrive and grow stronger by managing risk, providing access to capital and facilitating trade flows across developed and emerging markets.

With total assets of over AED 1 Trillion (USD 272 Billion) as of December-end 2021, FAB is rated Aa3/AA-/AA- by Moody’s, S&P and Fitch, respectively - the strongest combined ratings of any bank in the MENA region. The Bank has been ranked by Global Finance as the Safest Bank in the UAE and the Middle East, and the 32nd Safest Bank globally. The Banker’s Top 1000 World Banks 2021 rankings, measured by Tier 1 capital, ranked FAB as #1 in the UAE, #3 in the Middle East and #94 across the globe. FAB is also a regional sustainability leader (MSCI ESG rating of AA, ‘Leader’ category), and a constituent of MSCI ESG Leaders and FTSE4Good EM indices.